The Boone County Planning Commission is a 15-member board that oversees planning and zoning issues in Boone County. The membership of the board is made up by 6 appointees from both the county at large and Florence, 2 appointees from Walton, and 1 appointee from the City of Union. Currently, the city is represented on the commission by Steve Harper who reports monthly at the meeting of the city commissioners. 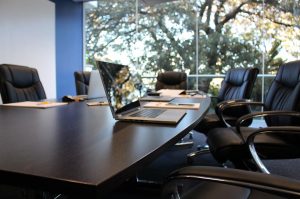 The Union Board of Adjustments is made up of 3 appointees: Terry Kidwell, Karen O’Sullivan, and Pamela Sayers. The board meets periodically to make decisions on zoning variances and to issue conditional-use permits. Meetings are open to the public and publicized in the Boone County Recorder and via signage around town.

The Union/Walton Joint Code Enforcement Board is made up of 3 appointees from each city, with Union represented by: Adam Croweak, Dennis Gordon and James Liles. The board meets as needed to address and mediate citizen complaints in relation to the City Nuisance Code. Meetings are open to the public and publicized on the City Website and City Social Media Accounts.

The Communications Committee was formed to assist the city in effectively communicating with the residents. Commissioner John Mefford serves as the liaison from the City Commission along with City Administrator David Plummer and Communications Director/Assistant CAO Amy Safran.