Union is a home rule city organized under the Commission form of city government.

The mayor acts as a voting member of the commission with only limited responsibilities and authorities as mayor, such as presiding at commission meetings and executing contracts. 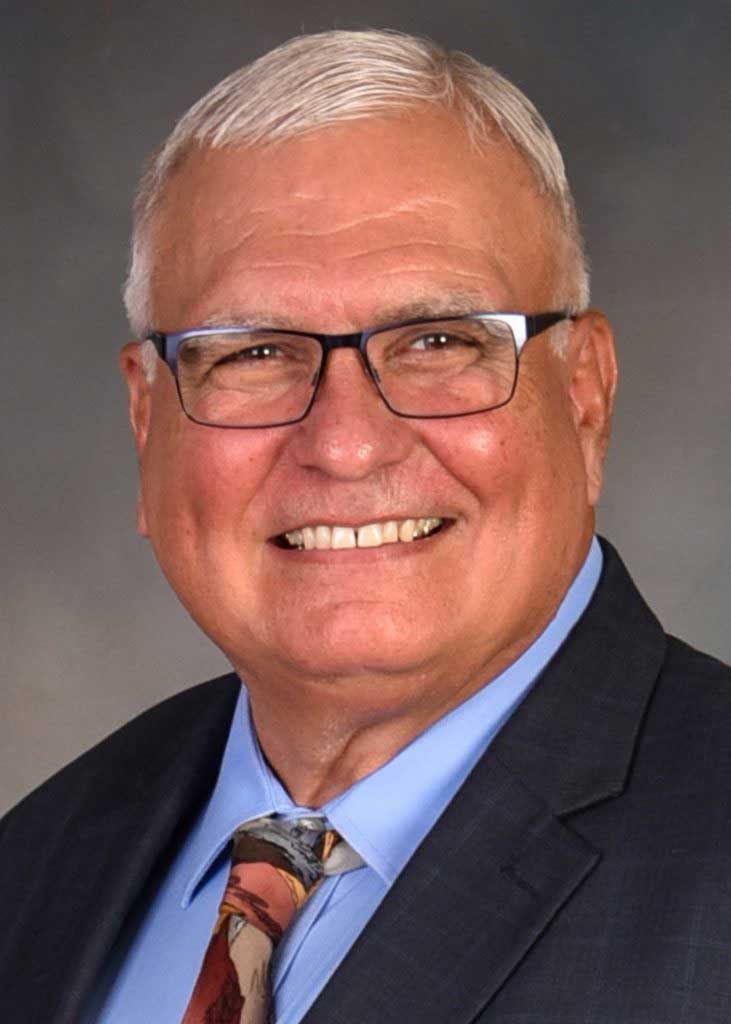 The current city administration has been in office since January 1, 2015. Since that time we have accomplished a lot and have not been afraid to challenge the status quo to make Union great!

Today, Union population is now over 6,000 residents…well on its way to 8,000 to 10,000 residents. Our vision for the City of Union is to be unique from surrounding cities and responsibly plan growth to maintain that uniqueness. Over the next four years, our role will be to prepare the city for business and residential growth in a planned systematic fashion, then effectively communicate that growth status to all Union residents.

If you are new to Union or thinking about moving here to live or open a business, you will soon learn what those who have lived here many years already know…Union is the best place to live and work in all of Northern Kentucky. We have the smartest and the best people living here; and, you will not want to live and/or operate a business anywhere else!

The City of Union is an incorporated fourth class city in the Commonwealth of Kentucky. Its governmental body is of the Mayor/Commission form, consisting of an elected mayor, and four elected commissioners. The commission is elected by the citizens during the General Election in November and terms begin in January.  The Mayor serves a term of four years, and Commissioners terms of two years.